According to Google, Foley, Alabama, is home to just over 23,000 people. It is a principal city of the Daphne–Fairhope–Foley Micropolitan Statistical Area, which includes all of Baldwin County, Alabama. Just 30 minutes from Orange Beach, Foley is a beautiful place to spend your time, as you can see in this picture we borrowed from the City of Foley. 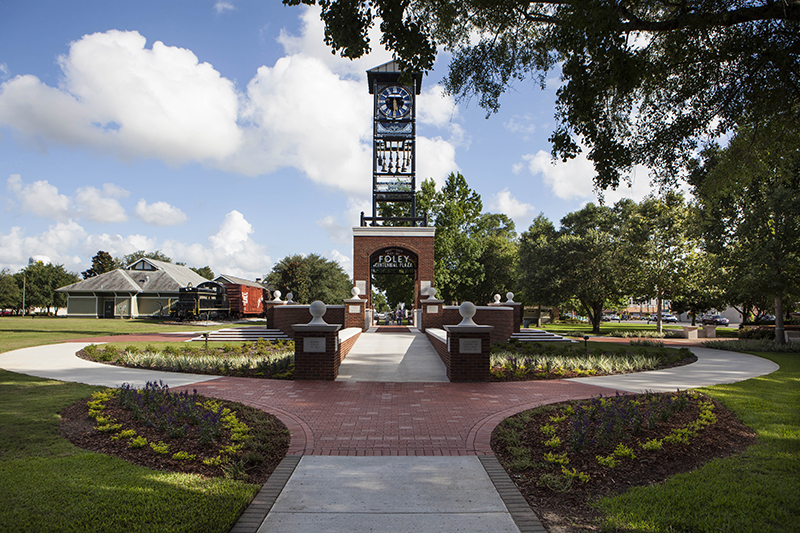 According to Wikipedia, Foley was named for its founder, John B. Foley, a Chicago resident who heard about the area on his way home from President McKinley's funeral in 1901. He bought almost 50,000 acres of land the next year and was building better transportation into town by 1905.

Driving Directions from Foley to Bay Side Boat Rentals