According to Google, Bon Secour is an unincorporated community in Baldwin County, Alabama, just a quick 30-minute drive from Orange Beach. It lies along the eastern coastline of Bon Secour Bay. Bon Secour is about 35 miles east of the Alabama–Mississippi state line. The name Bon Secour is drived from French and means "safe harbour." 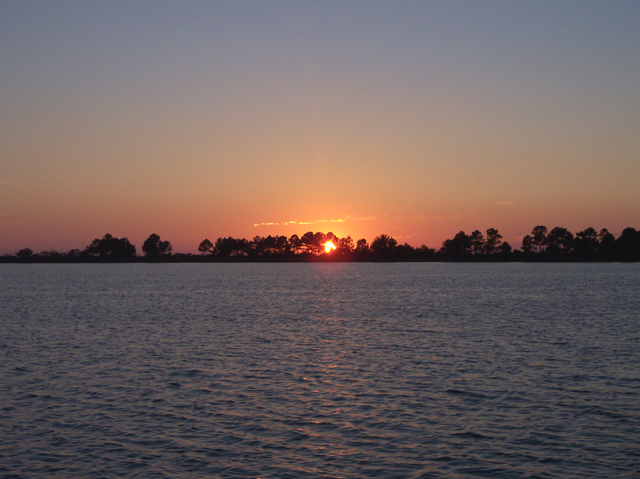 According to Wikipedia, Bon Secour's history is rich and riddled with culture. As far back as the late 19th century, it was a fishing settlement for the French. It was named Bon Secour (meaning "safe harbor") by "Jacques Cook, a French Canadian from Montreal, a member of Pierre Le Moyne d'Iberville's colonizing expedition of 1699."

Bon Secour is best known for its seafood and the industries relying on it. In fact, right there in the Bon Secour estuary, restaurants and seafood hubs like Bon Secour Fisheries (the largest of the seafood businesses in Bon Secour), Safe Harbor Seafood, Aquilla Seafood and Billy's Seafood all ship massive amounts of Gulf of Mexico seafood all over the US. Of all the seafood shipped from the area, the most prolific is shrimp. You can't miss the lines and lines of shrimping boats all along Mobile Bay and the Bon Secour River. In fact, the area is exceedingly proud of its "Alabama Wild Shrimp Program," which encourages and supports US-based shrimping to help local businesses compete with shrimp imported from other countries.

Driving Directions from Bon Secour to Bay Side Boat Rentals